Lanai has its own airport with connections to Honolulu International Airport, or it’s accessible by ferry from Maui. But no matter how you arrive, you’ll feel like you’ve stepped into another world, or at least another era. It’s a place to come to unwind, to throw the watch and itinerary away and enjoy tranquil beaches like Hulopoe Bay or the truly otherworldly sights of Keahiakawelo (“Garden of the Gods”).

You can find magical golf, snorkeling, sightseeing at legendary locations like Kaiolohia (“Shipwreck Beach”), Puu Pehe (“Sweetheart Rock”), which looks incredibly like its namesake. Lanai City will keep you interested with affordable shopping and dining, all centered around the grassy, picturesque Dole Park. Check out the Lana’i Culture & Heritage Center while you’re there, and stay at one of the hotels here in town – cooler up in the highlands – or stay down at a beach resort and wake to the sound of waves. 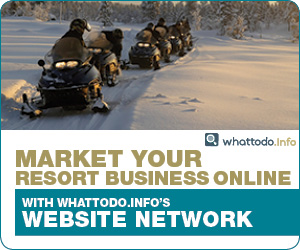 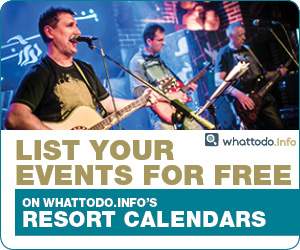